In western countries, Easter is the most important Christian festival, which is more important than Christmas. Today, let’s learn more about the Easter. 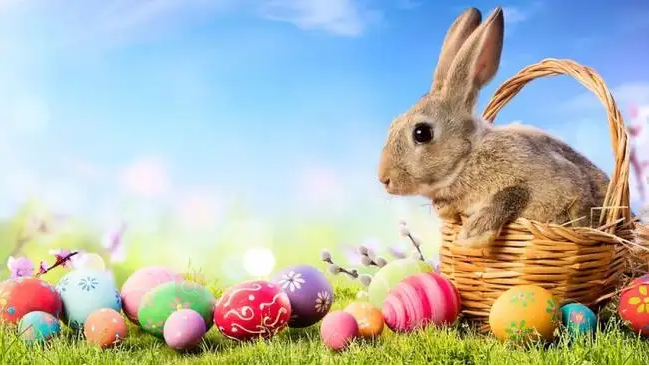 Jesus is the Savior predicted in the Bible. He is also known as Christ. At the age of 30, he began to practice medicine and preach among the Israelites. There were many disciples. Later, he was arrested by the Jewish authority with conspiracy, sentenced to death, nailed to the cross, and rose to heaven on the third day after his death. Since then, people celebrate the resurrection of Christ with Easter, which also symbolizes rebirth and hope.

Why Are There Colored Eggs At Easter?

The egg is the most typical symbol of Easter. In ancient times, people regarded the egg as a symbol of having more children and grandchildren and resurrection, because it gave birth to new life. Later, Christians gave it a new definition, believing that it was the symbol of Christ's tomb, from which future life was born.

Why Are There Rabbits At Easter?

The Easter Bunny is one of the symbols of Easter. It takes the form of a rabbit giving gifts to children at Easter. It originated from Western European culture and usually appears in the image of hare rather than rabbit. As a prolific animal, rabbit symbolizes the recovery of spring and the birth of new life.